Warning: A non-numeric value encountered in /homepages/38/d652684338/htdocs/clickandbuilds/FeathersNFriends/wp-content/plugins/woocommerce/includes/wc-formatting-functions.php on line 141

Warning: A non-numeric value encountered in /homepages/38/d652684338/htdocs/clickandbuilds/FeathersNFriends/wp-content/plugins/woocommerce/includes/wc-formatting-functions.php on line 141
 African RingNeck – Feathers & Friends
View cart “Grey Cockatiel” has been added to your cart.
Sold out
Click to enlarge
Previous product 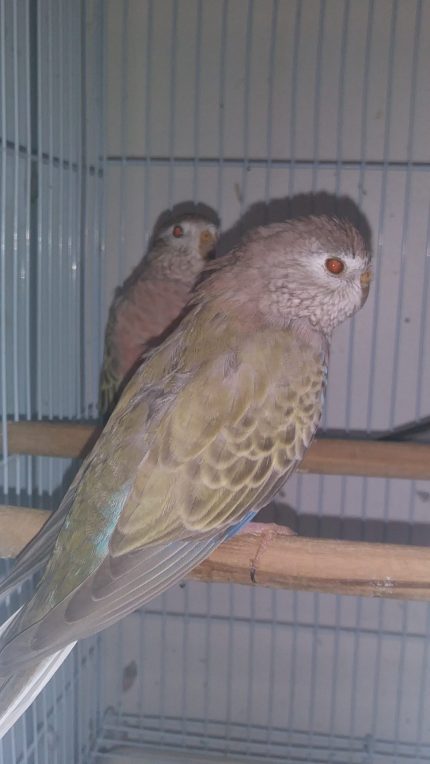 Cinnamon Bourke Parakeets
Back to products
Next product 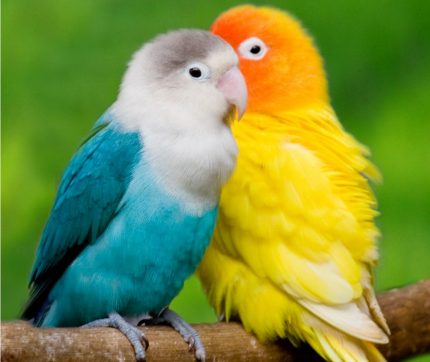 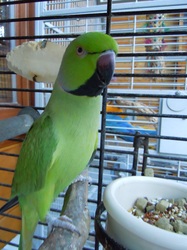 Lifespan:  up to 30 years (captive). in the wild they survive less because of natural predators, and disease.

FEEDING: Parrot mix is their base as in the wild they eat seeds, weeds, buds, i personally use seed mix as base,  add  pellets and any fruits that comes available. Apple slices is what they eat the most; also i give them celery, oranges, corn in the cob, romaine lettuce, kale and pome grenade.

BREEDING: Ring necks are easy breeders but it takes a commitment to do so. I start putting up breeding boxes by the end of December; as soon as i mount the breeding box they star peaking in it. be careful when introducing new males to the females as they are aggressive and she can even kill the male. to avoid this problem i put both male and female in the breeding cage without nesting box. i pair them up by October so they have plenty time to know each other. At the end of February they start laying. they can double clutch if you pull out the babies by two weeks to hand feed them; that way you give the pair time to prepare for a second clutch. 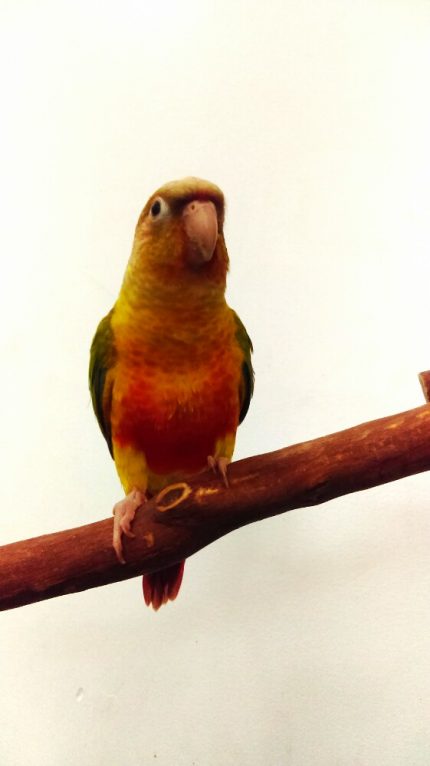 BIRDS FOR SALE, HAND-FED BIRDS FOR SALE
THIS BIRD WAS HAND RAISED, HAND FED. The Pineapple Green-cheeked Conure is a favorite among bird novices because of its relatively low price, small stature, temperament, and relatively low noise level, at least compared to its larger cousins. The Pineapple green cheeked conure breeds fairly easily and as a result is readily available.
Add to wishlist
Read more
Quick view
Sold out 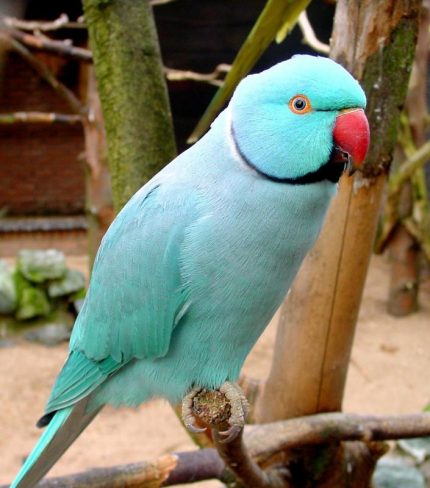 BIRDS FOR SALE, Indian Ringnecks For Sale
$699.99
The Indian Ringneck Parakeet is a medium-sized parrot that measures between 14 – 17 inches (36 – 43 cm) in
Add to wishlist
Read more
Quick view
-21%Sold out 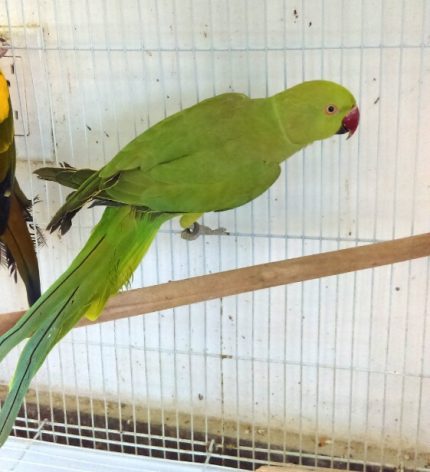 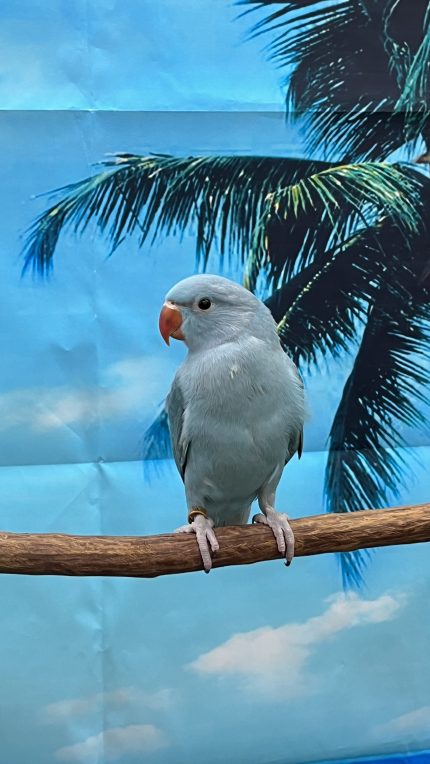 BIRDS FOR SALE, HAND-FED BIRDS FOR SALE, Indian Ringnecks For Sale
$799.99
We are currently handfeeding babies as of 05/15/2021 babies should be ready in another two to three weeks. The Indian
Add to wishlist
Read more
Quick view 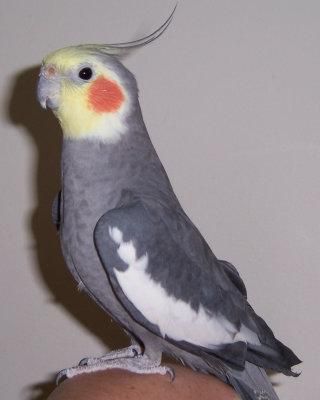 BIRDS FOR SALE, Cockatiels For Sale
$149.99
Yes, cockatiels are parrots. Cockatiels (Nymphicus hollandicus), have the characteristic features of parrots: a curved hookbill and zygodactyl feet (two toes pointing forward and two pointing backward). These small parrots are native to Australia, and are closely related to cockatoos.
Add to wishlist
Add to cart
Quick view 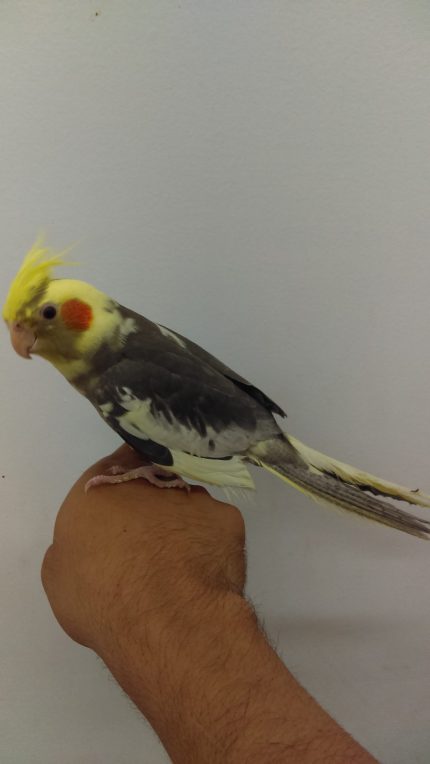 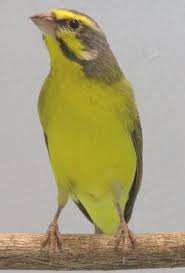 HEY YOU, SIGN UP AND CONNECT TO Feathers N Friends Club!